THE TIME IS NOW

Over the last few years online video has become the go-to form of advertising and content for those seeking to get more exposure, higher engagement and more conversions. 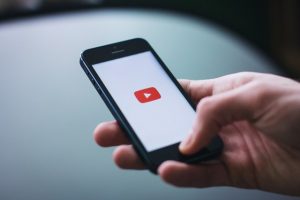 Unless you have been living under a very large rock you must know by now the importance of having high quality video content in your business marketing plans.

Of course you do… but for whatever reason it’s been too hard, too costly and too time consuming to implement.

Fair Enough, Video Content can be a Real Pain in the A$$ to get RIGHT!

So is that a good enough reason to ignore the opportunity that exists for your business right now?

Here are 46 Stunning Statistics from the last few years that show the State of Video Marketing in 2018.

They might just make you reconsider the opportunity at hand.

There’s not much more to say really….  There’s simply no doubt that online video marketing is still on the rise and its potential benefit to your business bottom line is very real.

THE TIME IS NOW… Don’t miss the boat!

Interested in LEARNING MORE about Digital Marketing for YOUR BUSINESS? 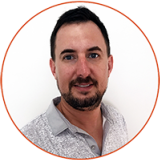